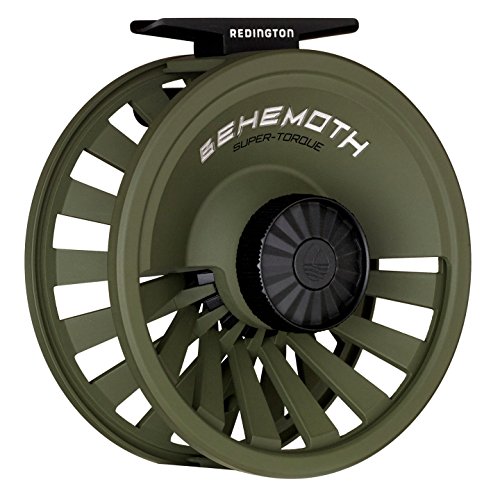 There’s no shortage of fly reels on the market, so when you’re shopping for one, it’s hard to know where to start. For example, what should you look for if you’re trying to find the best 6wt fly reel?

While this article is geared towards finding the best 6wt fly reel on any budget, the same logic here applies to any other line class of reel.

The best 6wt fly reel for me likely isn’t the best one for you. This is an incredibly subjective topic, which is par for the course when it comes to discussing fly fishing gear.

However, there are some basic features you should look for in a great 6wt reel, such as:

A fair number of new fly reels on the market come with those exact features. They’ve been the “gold standard” for fly reels for some time now, although it’s not rare to find manufacturers cutting corners by compromising on metal quality, balance, or the drag.

Finally, you need to consider both your budget and your intended use for the reel. If you’re looking to use a new 6wt reel to throw big streamers, and fish on bigger water, then you’ll likely not be looking for a reel with a click-and-pawl drag system. While I fish most of my 6wts primarily with dry-dropper rigs to smaller trout, I know I’m in the minority here with how I operate. So, I’d highly suggest you avoid the click-and-pawl drag reels and look instead for something with a disc drag (which is the vast majority of fly reels, so this isn’t a hard job).

Now, you do get what you pay for with reels, just like any other piece of fly fishing gear. However, even on a 6wt, you’re likely not using your reel’s drag as often as you’ll hope. Big trout that demand a lot of drag just aren’t terribly common. In some ways, trout reels turn into little more than glorified line holders.

With that said, you do want a good drag for when that once-a-year fish shows up. It’s hard to stomach losing a big fish because you saved $50 by going with a lesser drag system.

Taking everything we’ve discussed into account, it’s fairly easy to assemble a good collection of reels that contend for the title of best 6wt fly reel. This list is based on my own personal use of the reels, along with reviews I hear from fellow guides, writers, and avid anglers.

This list isn’t put together in any certain order, either. These reels could all realistically claim the title of best 6wt fly reel. 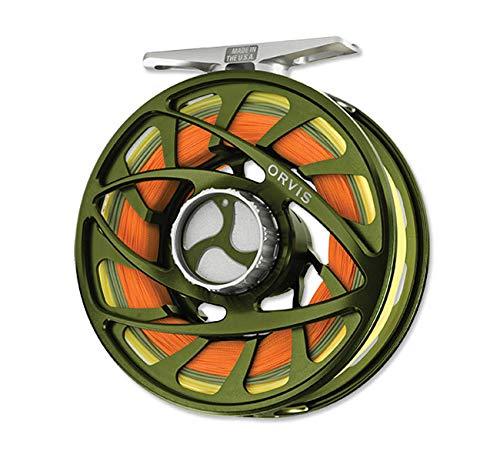 The Mirage is one of my favorite reels ever. This thing is bomb-proof, with a drag that’ll stop even salmon in their tracks. I’ve fished this reel everywhere from the Rockies to coastal Alaska, and landed salmon north of 25 inches with it. This reel just flat-out gets the job done, and it does so in a lightweight, superb package from one of the best manufacturers in the business. 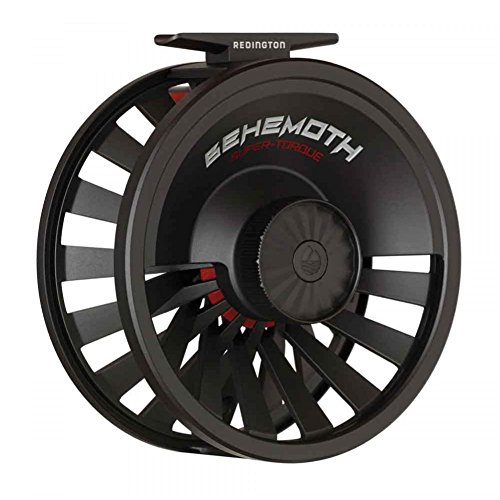 The Behemoth is a legendary reel because it broke the mold for what’s possible with a cast aluminium reel. Redington touts this as an “unmachinable design” and that’s why its price tag is so low. But even with that low price, the Behemoth has a drag that’s been known to put the brakes on many saltwater species, so you know it’ll get the job done on your favorite trout stream. This is by far the cheapest reel on this list, so if your budget is tight, this is one to seriously consider. 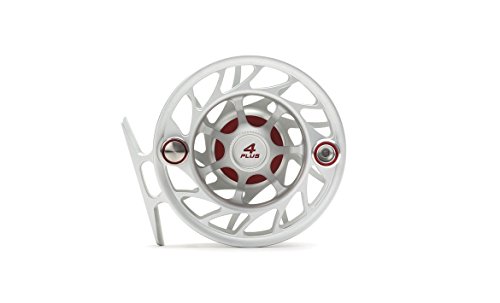 The Finatic series of reels from Hatch has a cult following that borders on obsession. And for good reason – these reels have proven themselves against tarpon, permit, bonefish, and even sharks. So, getting a scaled-down version to use on your local trout stream seems like a surefire way to know you’re not getting schooled by any trout – no matter how big it is. 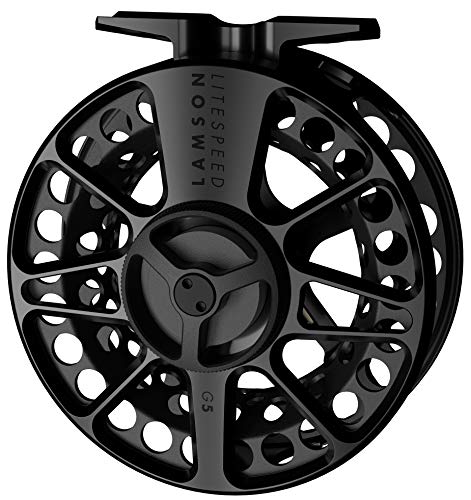 The updated version of Lamson’s heralded Litespeed reel is just as great – if not better – than what we all expected. Lamson has long been known for their fantastic reels, and the Litespeed F is their crowning achievement thus far. It’s pricey, but it also gives you the peace of mind knowing you have their drag system at the ready to stop any trout from going pretty much anywhere. 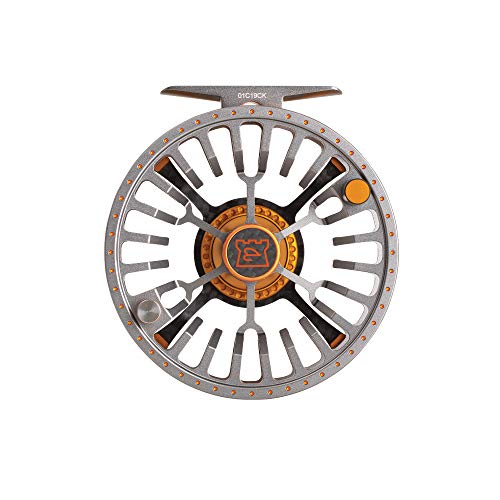 Hardy makes, in my opinion, the best reels on the market. They hold their resale value incredibly well, which shows that they’re long-lasting pieces of gear you’ll always be able to depend on. The MTX-S is the updated version of their good MTX reel, which was widely acclaimed upon its release. The MTX-S goes a step further and really provides a fantastic reel that’ll likely last longer than you do.